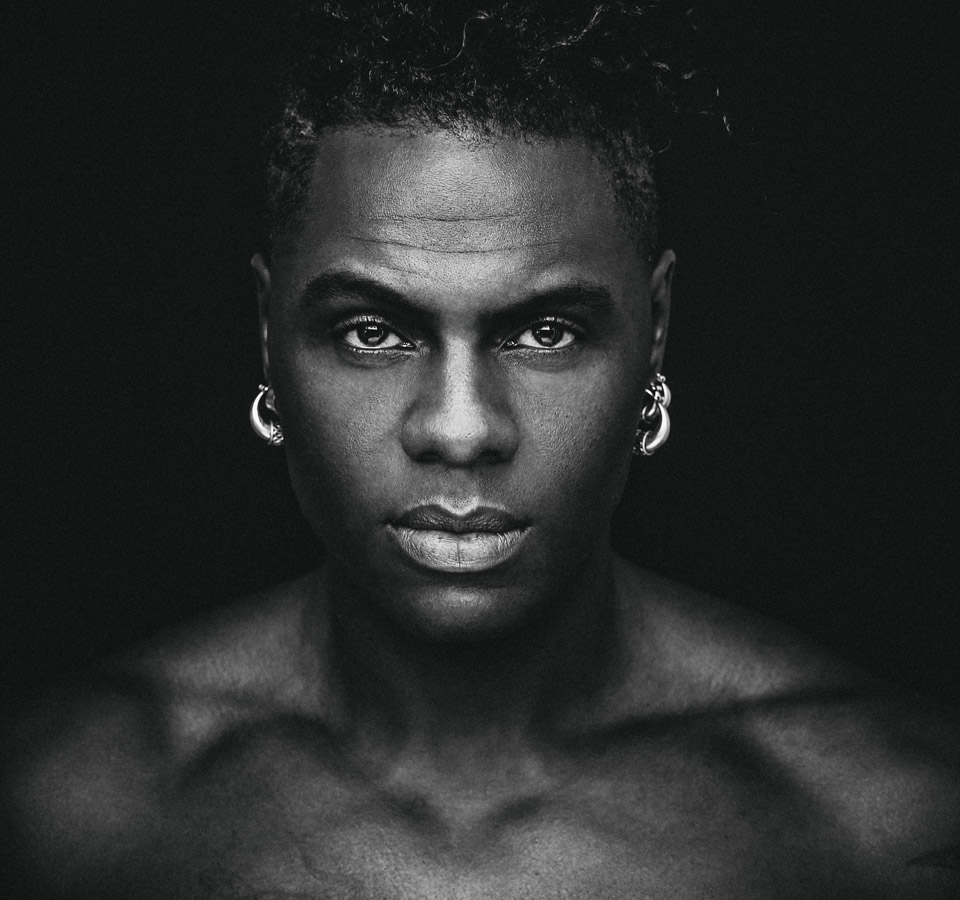 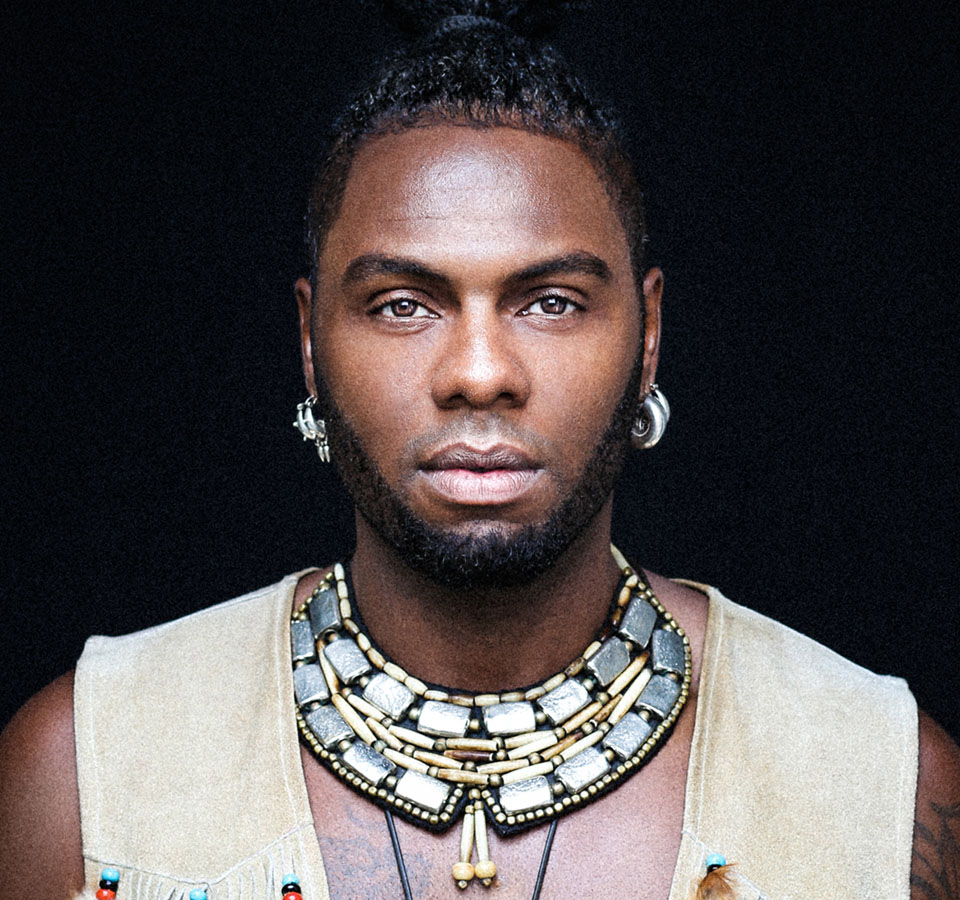 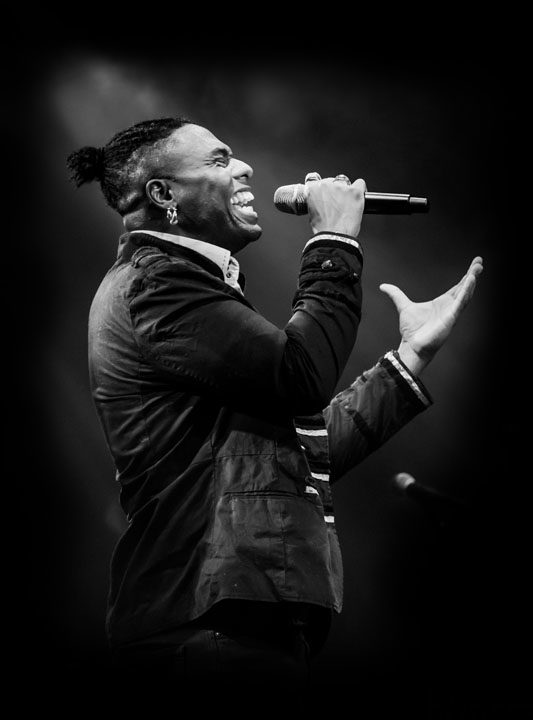 David started his career at the age of 10 in a gospel choir.
In 2003 he made it to the finals of the first edition of the television program ‘Idols’(Netherlands). He made it till the final 5 contestants.In 2004 a record deal was landed and he collaborated with Alain Clark writing his debut single ‘Running away’.
David got the hang of it, his inspiration fueled him nevertheless with no limitation. He decided to fuse his authentic soulful sound with electronic music. From that moment on his introduction was launched in the dance music scene.

His collaboration with the house-act ‘Chocolate Puma’ resulted in the smash hit ‘Always and Forever’, which climbed high in many worldwide hit charts. The song managed to get 3rd place on the UK dance charts. David Goncalves released internationally several records, which established his success worldwide. From there onwards David collaborated with huge house hold names as Bob Sinclair, Roger Sanchez and David Vendetta.

In 2013 David decided to revive his national career in his homeland. He decided to take his chance with ‘The Voice of Holland’. He made it to the live-shows. In 2012 he released the cover/single ‘Purple rain’. Originally performed by one of David’s biggest inspirations: the world renowned and unfortunately already departed artist ‘Prince’.

While enjoying his success as a recording artist. David began exploring other projects. A career in the Theater business did instantly do very right & well for him. As a singer, dancer and actor David played several major roles in theater productions as: ‘Jeans’, ‘The Soul of Motown’, ‘Dreamgirls’, ‘Daddy Cool’, ‘My name is Michael’ and ‘The Lion King’ (principal role ‘Mufasa’ in 2017).

Not only being inspired by artists as Donny Hathaway, Stevie Wonder, Michael Jackson, Prince & Gospel music, David also immersed himself in classic rock, Latin, and world music. Therefore his sound is extremely powerful and broad and his musical choices are very wide.

Worldwide stage experience made David, the always well-dressed and recognized artist he now is. 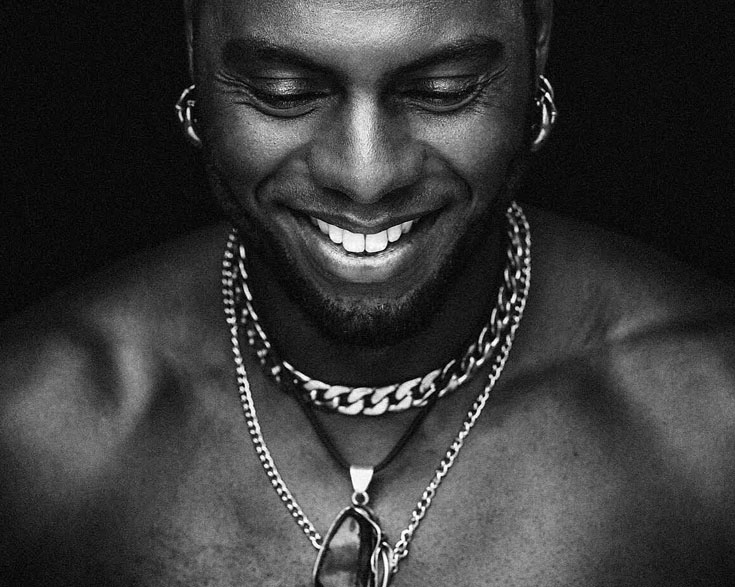